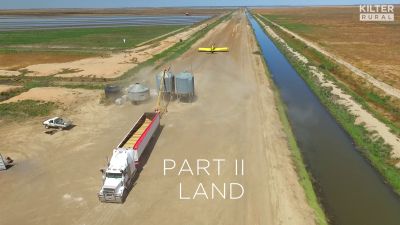 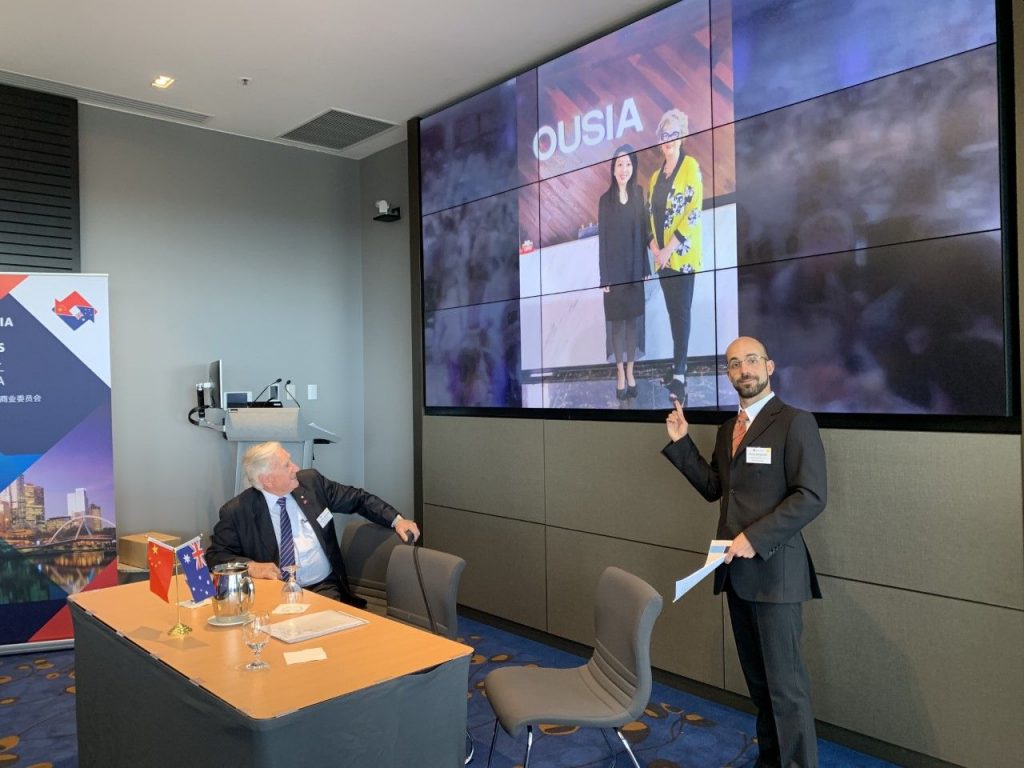 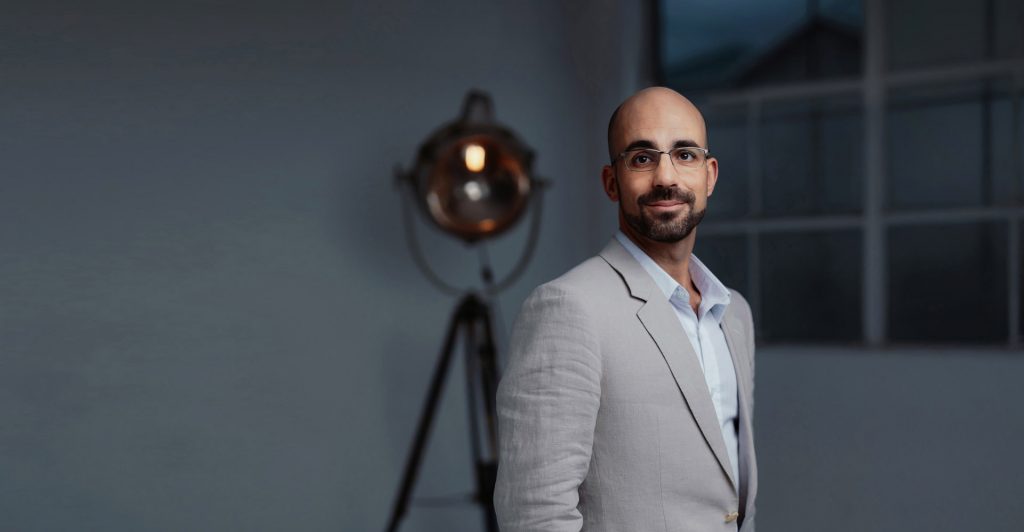 It’s been seven and half years running Bravo Charlie and I’m proud to be helping Australia’s best businesses capture and share their stories in honest ways, using interview journalism to achieve the vision of the CEO and in turn the board.  If you’re considering video, I urge you not to ‘settle for pretty’ – find […] 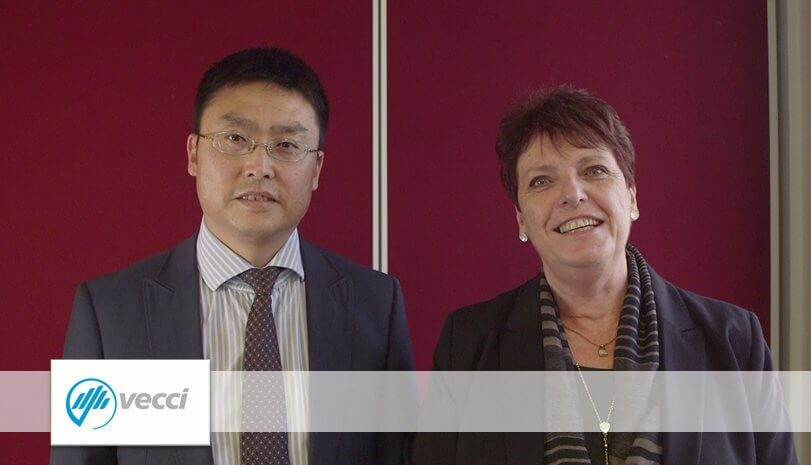 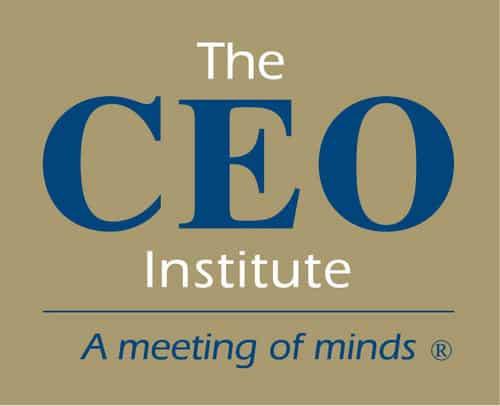 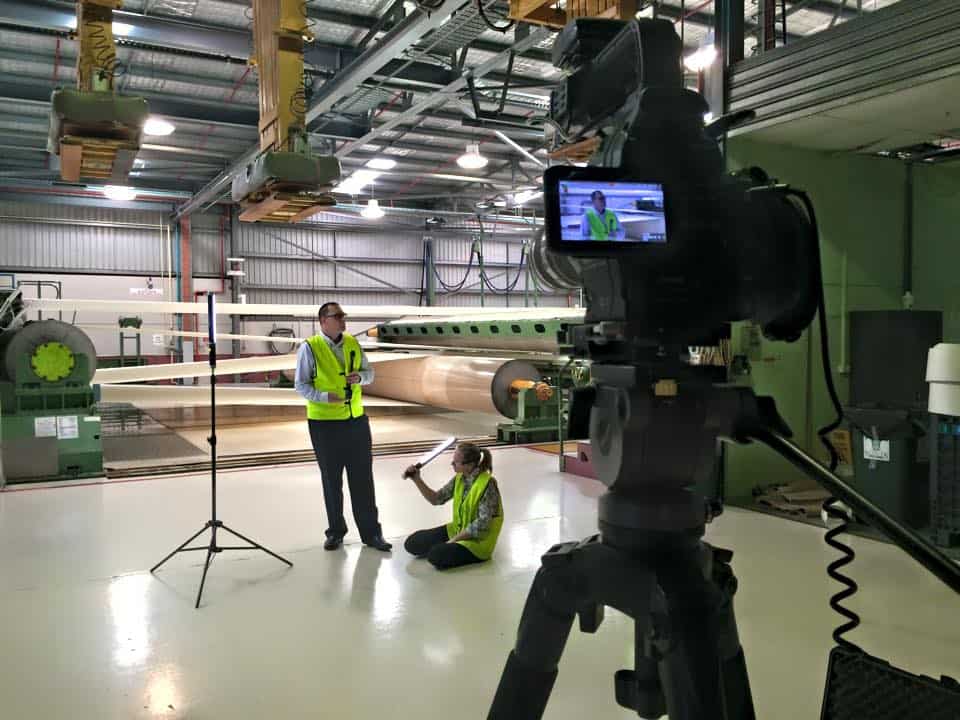 Along with staff interviews for the Geelong Manufacturing Council, we headed out to interview the CEO / GM’s of Aus Pits, Huyck Wangner and Air Radiators That’s not how you make porridge! Rightly so.. It’s how you make the water filtration layer for paper processing (paper starts out 98% water and 2% pulp then reverses […]