50mm lenses – ‘the standard’ lens used for decades on 35 millimeter film cameras is something I’ve been wanting to get back to for a while.  Currently the Bravo Charlie lens kit consists of an entire series of Canon FD lenses and select Nikkor AI lenses (all pre-1990 ‘vintage’ glass) – they work great on my Sony Nex-5 and Olympus OMD cameras and they are all manual focus.

Having bought into the Canon EOS Cinema line with the C100 – I am on a process of acquiring new EF glass as all of my old ‘FD’ lenses won’t fit.. and if I use the Nikkor lenses they are manual focus.

Now this is usually fine, I’m about to buy a set of the Rokinon / Samyang Cine prime lenses (see here) – prime means they are usually ‘faster’ than zoom lenses, having a lower F-stop – BUT Rokinon don’t do a 50mm yet and having just spent $600 on having the ‘dual-pixel auto focus’ upgrade done on the C100, if I don’t equip the camera with a lens that auto focuses, the upgrade becomes redundant.

The f-stop determines the amount of light coming into your still, video or film camera through the lens, then hitting the film stock or the digital sensor.  The larger the f-stop the smaller your depth of field will be, so if you have a ‘wide open’ f-stop of 1.4 or 2, the focus area of the image may be quite small, a few inches on a horizontal plane, whereas if you ‘stop down’ to f8 or f11, you can have a metre or more for people to be ‘in focus’ in.

As it gets darker for night time or indoor image capture, you need more light to get through to the sensor meaning that having a ‘fast’ lens such as f1.2 / f1.4 / f2 is very useful – alternatively you can set your lens at a higher fstop such as f8 or f11 and turn on lots of lights – meaning things are in focus and well exposed.

An important thing to know / understand is ‘f8 and be there’ – “It’s not just a photographic technique: It’s a philosophy for documentary, street, and travel photographers” – see this link – a term invented by Arthur “Weegee” Fellig when asked how he was able to get such amazing images on a consistent basis. 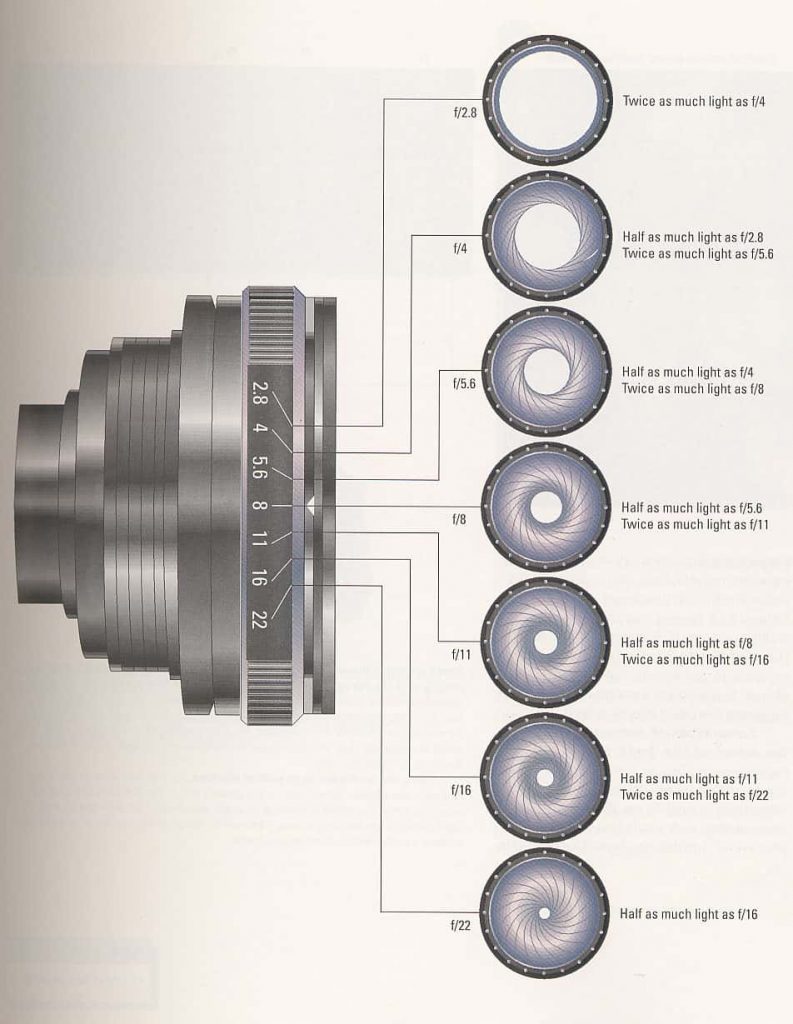 The test will come in a week when I set the camera on a tripod, crank the lens open to 1.4 and rely on the Dual-Pixel autofocus upgrade to keep a razor sharp depth of field in focus on a musicians head as she sways back and forth singing in shot.

Incidentally in the lead up to this, my existing 50mm FD is one of my favourite lenses, though as I use it on a micro-four-thirds camera system it turns out being a 100mm or so equivalent; 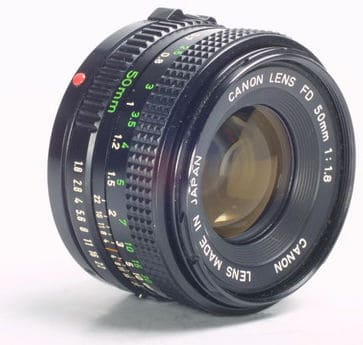 Additionally as they are going for $100-150 on Ebay, I’ll pickup the Nikkor F1.4 50mm, built in 1981 (a year before I was born) and keep it around.. why?  When you use multiple cameras on a shoot, you need to ensure all of the systems present a relatively similar perspective to the viewer when cutting between cameras if you want to do it regularly, otherwise each cut offers a new psychological perspective..  if you go from a wide shot, to mid to close that is fine, though if you go from 24mm to 50mm and then 120mm, the subject / foreground / background compression plays tricks with the viewers spatial awareness and our brains say ‘hang on, I’m somewhere different’ rather than staying embedded in the narrative.  Hmmm. 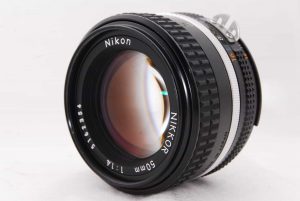 The optics in the Nikon 1.4 are similar to the Zeiss Distagon F1.4 which I hired from Ben’s Camera hire prior to this – 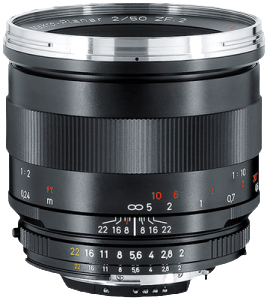 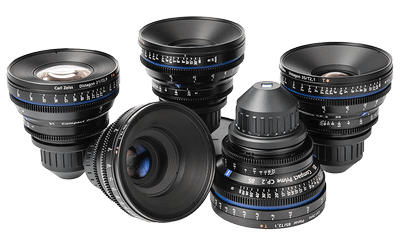 Here you can see two stills from the opening frames of the recent clips we did for Rainee Music – shot wide open at F1.4 on the Zeiss distagon, myself doing manual focus and holding the C100, recorded directly to the camera in ACVHD format. 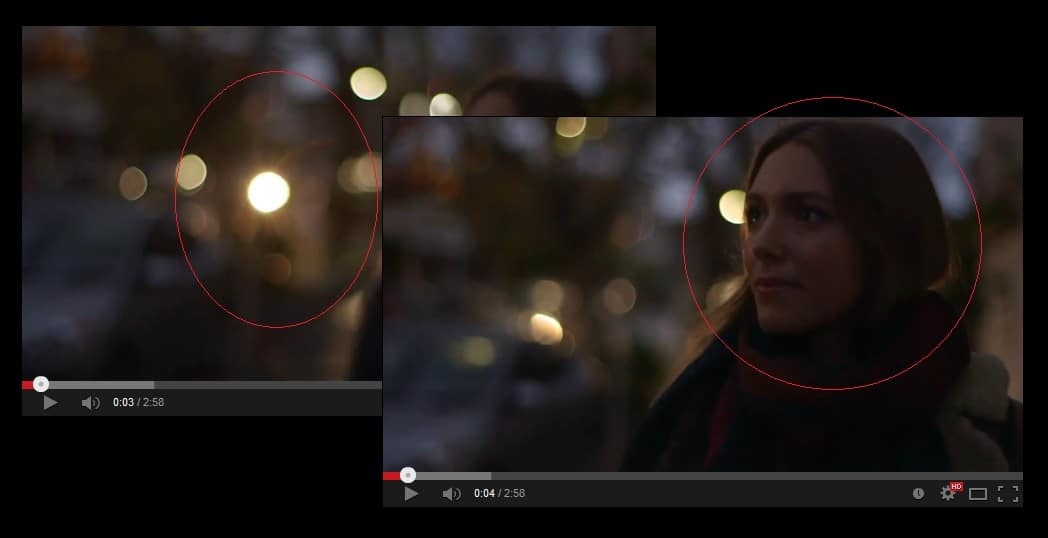 In fact, here is the clip!

PrevPreviousAugust in review : Insurance, the future and upgrades
NextSocial Media? We are B2B! *It’s not what you thinkNext