Filming underway for Rainee (visit website) – a beautiful singer who does an amazing one-woman show called ‘Take me as I am” – the life and songs of Joni Mitchell.      Recording backing audio for the ‘introductory trailer’ after the main filming ‘

Q. How do we get our music into the cinema and film loop?

Having recently used audio from http://www.thewednesdayexperiment.com/ for our latest Greatest Show on Earth live event edit (check it out here) – a member of TWE asked “how do we get into the loop of our music getting onto more of this type of thing?  Where do video type people usually source the music from?” Hopefully the […] 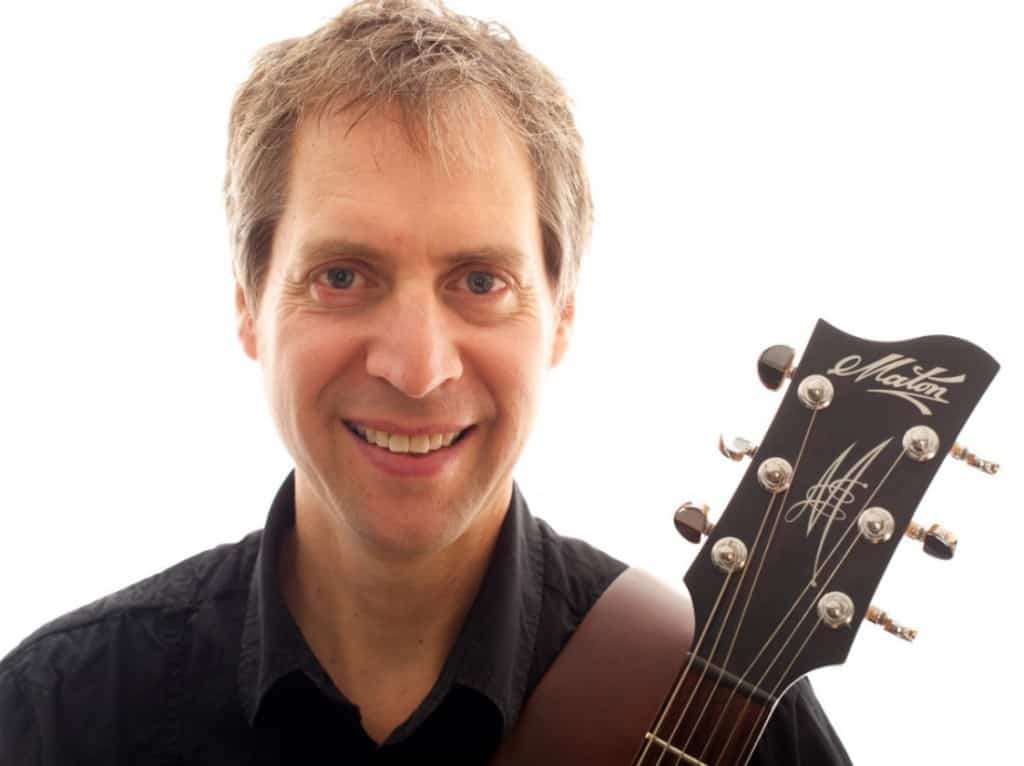 At a meeting with Phil Bateman from Bravo Charlie we had a go at this blog post. Hope you enjoy the beginning of the story. “Although you can’t see it – this is a lovely Maton 503 semi acoustic guitar. Very nice through a fender princeton amp.”  Here is John playing Dreaming in Colour; Click here to […] 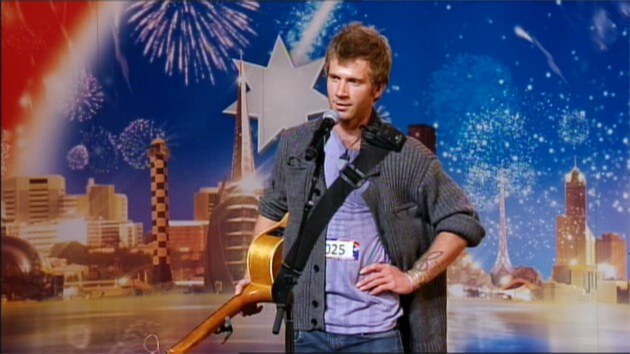 https://www.facebook.com/OwenCampbellTunes and http://owencampbell.com.au/ are experiencing tremendous attention since Owen hit prime-time through Australia’s Got Talent, a little birdie mentioned he might even have a spot in the finishing line-up. The analytic data is pouring in, CD sales are ‘selling a ton’ to quote the man and the fan feedback has been extremely positive, especially due to the accumulation […] 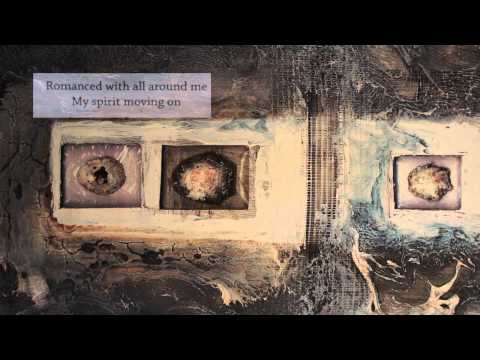 Ready for a great 2012? Â We are back on deck after a great New Year period operating the Fire Response and Critical Incident services for Confest; The last thing we did in 2011 was launched the new YouTube channel Melbourne Acoustic (see below); Also we finished a short for Daquiqi;

Kiara and Zoe Fox are a sisters duet who have been playing together since they arrived, bringing a mix of harmonious, folk inspired, intelligent stories to life.

check out the video!

Hugo & Treats were fortunate to be booked two years running at the Rainbow Serpent festival chill stage. This video is a synthesis of those two shows. Treats mixes eclectic beats from around the world with Hugo free-styling over the top, connecting with the assembled crowd and building towards a crescendo of communing oneness.

In the studio with Kwantum Physix feat. Yuval (and Joanne playing the Gasong drum) – “This is how they do it (woop woop)”.

Portable dance portals are opening everywhere (and when you know the power, you can create your own right where you are standing, just follow that wiggle in the base of your spine and then let your mental stigmas fall away – move, surrender your mind, join your heartbeat and breathe out, then in, your mouth open, your hands unclenched – the rhythm will have you, and then, you don’t ever have to walk again.

In 2009-10, in an absurd and fantastical attempt at emphasising the sterility of contemporary culture, George Egerton-Warburton endeavoured to organise a stampede of 500 chickens down Smith Street, Collingwood. There, a surplus of food donated by local restaurants was to be made available to the gaggle of excited poultry, before they were carefully mustered into the backyard of Next Wave Festival director, Jeff Khan, to fertilise it for the upcoming gardening season. At the conclusion of the stampede, the chickens were to be given away to members of the public, to take home and care for, in the interest of self-sufficiency.

Vedy90 He came to Romania once, you know, Romania is a poor country…a sad country…people were just crying at his songs and there wasn’t a person who did not buy a cd from him…Some lyrics are just to deep for some people like Romanians…It’s just too much pain in some parts of the world…Listen to his lyrics people , andï»¿ listen good!

Congratulations to Jame (pronounced jay-me / jamie) Forbes for hitting 1 thousand views of The Seed 2.0 roots cover on youtube in 10 weeks. Comment if you would like to hear a particular song.

Dub FX gives his message to the world, followed by some live gig footage, a wrap up of the night from Dizzy Dee and a bit more footage of the master beat boxer Dub FX. A Bravo Charlie TV Music Story.

The Magician and the Queen

You and Me against the world

Julia Messenger from Bennetts Lane July 2009 – accompanied by distinguished musicians – Bob Sedergreen, Alex Hutchinson, Geoff Kluke, and Mike Jordan. The song is the Helen Reddy favourite – “You and me against the world”. The jazz entertainment was produced by Jan and Geoff Kluke in support of SANE, an organisation which supports the mentally ill. Video and production by Dally Messenger III

Making of Astral (an mmi production)

A fly on the wall accountg of a young female contemporary artist from Melbourne, Australia and the making of her album, “Astral” This follows a day by day account of the recording process and culminates in a version of the finished song – a 2007 AAMI production.