It’s been seven and half years running http://BravoCharlie.tv and I’m proud to be helping Australia’s best businesses capture and share their stories in honest ways, using interview journalism to achieve the vision of the CEO and in turn the board. If you’re considering video, I urge you not to ‘settle for pretty’ – to find […]

Today, the 22nd of January is the 6th birthday of the incorporation of Bravo Charlie and thus, myself being self employed in my own Pty Ltd. Thank you for your support, recommendations, your time in viewing what I create and processing all my associated online commentary – it is a genuine pleasure to assist individuals, […]

The sky is the limit

Have you got a global audience for your Hula Hooping prowess? How about for teaching the skills of dry needling, or effecting positive change with how people handle their waste at festivals known around the world? These are a few of the things we have been working on since January and some even more exciting […]

No blog posts in months? Crazy!! But have we been doing nothing? Hell no. Currently in final edits for the http://www.nushots.com.au/ TV commercial booked for national broadcast through channel 9 in June. Built http://www.tashazappala.com/ and filmed 4 videos after meeting her at Lentils.  Such a beautiful young musician! Built http://lomilomiexperience.com/ including photography and videos. http://www.greatestshowonearth.com.au/ launched with our videos on every […]

Return of the Sun Festival

Filmed and produced on behalf of Rocklyn Yoga Ashram, Return of the Sun and The Kindred Spirit Festival

1,000 frames per second and a Singapore steel shredding factory 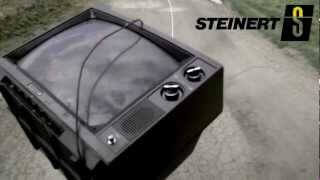 What can you gain from the 50 million tonnes of e-scrap being generated yearly? How does a Singapore Steel Shredding facility recover steel, non-ferrous and stainless? Watch our 2 recent videos created for Steinert. 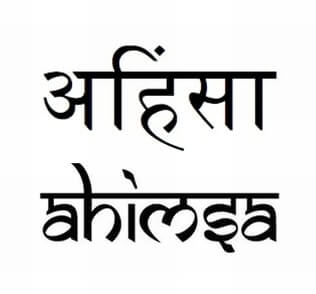 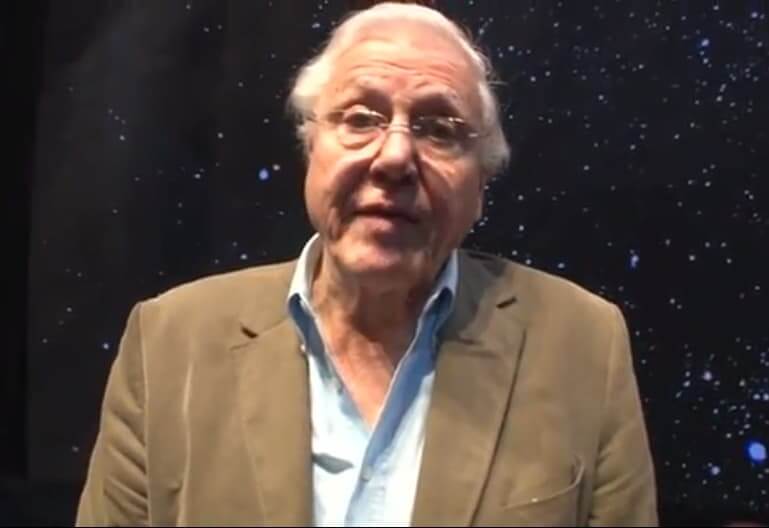 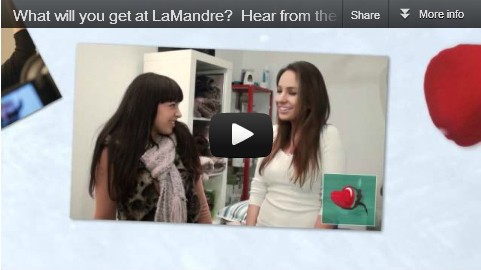 We have setup the YouTube channel, filmed and produced a series of testimonials, made a compiled promotional video, put the content into the website of La Mandre and helped the owner with her digital marketing strategy. Check it out – YouTube Channel – Testimonials page on website Promotional video below; 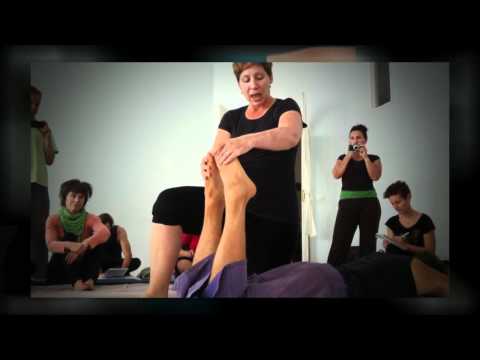 Over the weekend we created the clip below for http://www.yogatrinity.com – Thai Yoga Massage is an ancient system of healing that has its roots in Ayurveda – yoga’s ‘sister science’ of healing – and has been evolved over centuries in Thailand. Performed fully clothed on a floor mat, it includes yoga postures, passive stretching, acupressure, […] 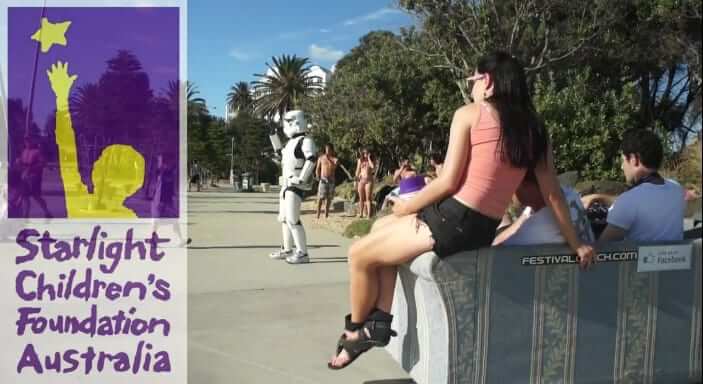 “If you have a dream just go out and do it – don’t be one of those people who just sits on the couch, unless your couch is as awesome as these guys” – Jacob French In July, 2011 Jacob French began walking from Perth to Sydney (in Stormtrooper armour) to raise awareness and money […] 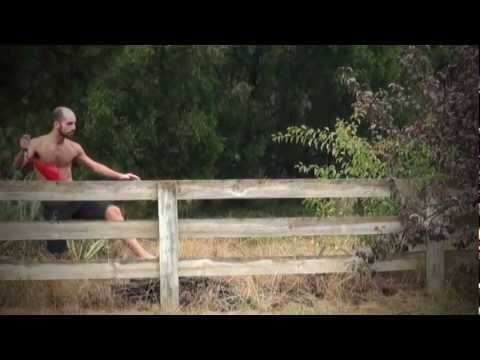 The battle of Gladio et Hasta, AD 2012, West Victorian Plains. This was filmed and edited in an afternoon and an evening to demonstrate a production process – please watch the ‘making of’ herehttp://www.youtube.com/watch?v=BjwkD4An4pU. “Dagr” (audio) byÂ http://Wardruna.comÂ from the album Runaljod — gap var Ginnunga Thank you to Riddells Creek Studio for the opportunity to use […]