We’re here to help you:

Ten, thirty, two hundred or five thousand.. you’ve got people with questions, that want to hear from you regularly, and that you likely want to unify and have ongoing support from.

Combining initial research with representatives of your target group, the latest email communication platforms, short video messages, online polls, effective questionnaires and open and watch rate analytics, so you can respond to those that are highly engaged, as well as those that aren’t, is the key to managing a modern stakeholder base.
Click here to speak with a content strategist

A project with the same requirement

The head of the Leadership Academy wanted to document the success of the program during its formative years, including developing an instructional tool that participants around the globe could use to tell their own story and send it back to head office.

After initial consulting in Sydney, filming in Victoria and NSW, acquiring and post-producing existing footage from areas around the globe, plus interacting with representatives across the organisations related divisions, the final product included eleven individual presentations of senior executives and an overall ‘story of the leadership academy’ for both emerging and senior level executives.

After seeing the stakeholder summary, the Global CEO authorised the renewal and expansion of the Leadership Academy.  We are very proud to have played a roll in supporting the up skilling of thousands of workers. 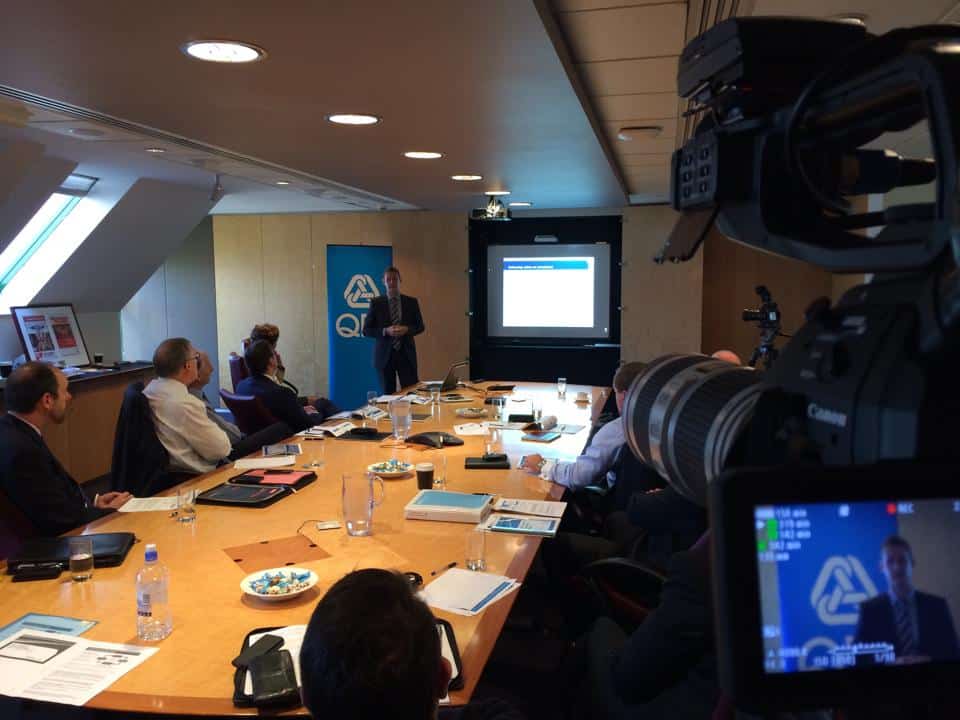 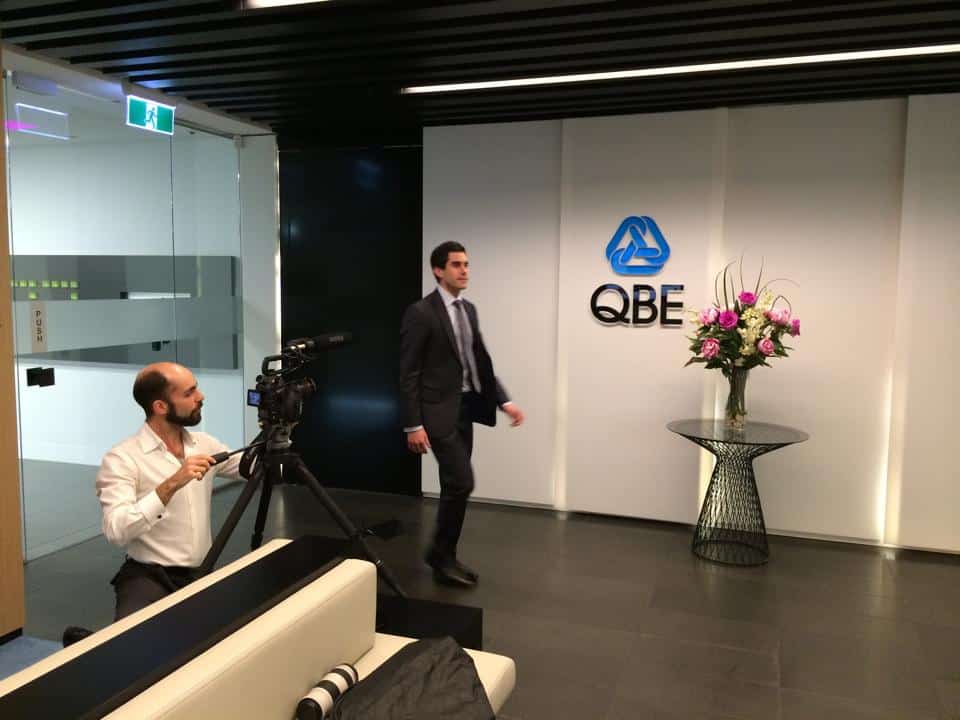 We got the job done with a dual camera kit (2 x Canon C100’s) including wide, standard and tele-photo lenses, situational and wireless microphones, 2 tripods, LED light panels, editing laptop and data storage – a relatively unobtrusive kit so we could tuck into the back of a boardroom.

Want engagement for your initiative and a positive outcome?  You can put your trust in us.

Philip Bateman was a lot of fun to work with for the video that we created for the Leadership Academy at QBE.

He is very organised and relaxed at the same time. He makes the people he films be at complete ease and is very pragmatic with the suggestions he gives us for filming at the right budget with very high quality results.

I would happily be willing to support Philip in his endeavours for the future. 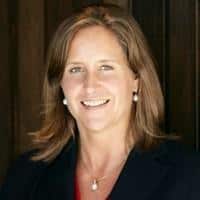