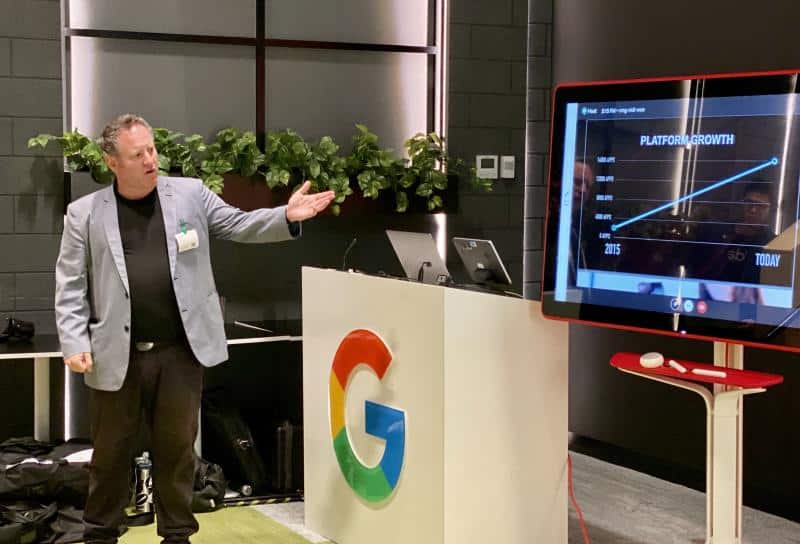 On the road to IPO, we attended a private investor announcement / Google partnership launch, coaching the CEO on camera and capturing insights from attendees, then used to produce investment engagement material for the capital raise. 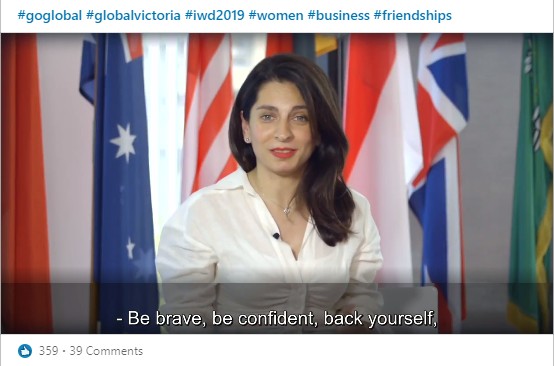 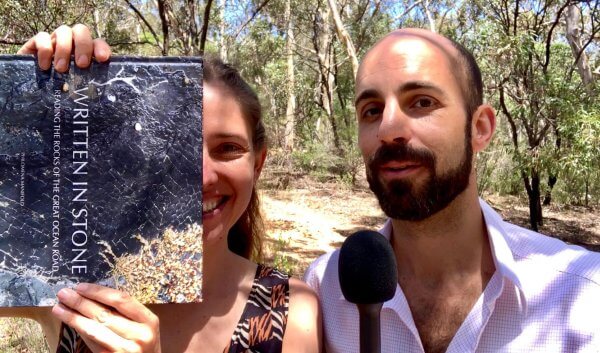 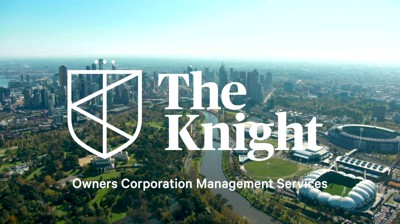 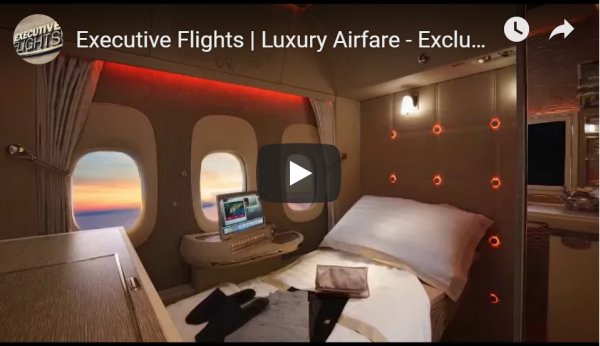 At the end of 2017 we started consulting to the CEO of Executive Flights regarding the content and digital strategy underpinning their growth, refining a value proposition statement and looking at low cost ways to capture attention such as customer testimonials, and use stock video (rather than hire a plane to film in the sky!). 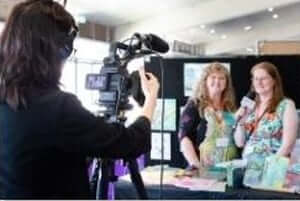 Packaging a decade of work into a successful crowd funding campaign, launching it to a global audience and taking the founders from go to woah in their own business development processes. 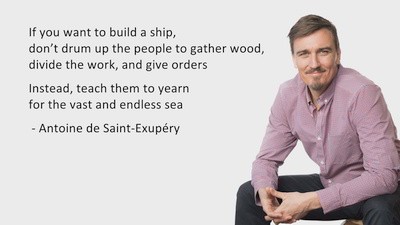 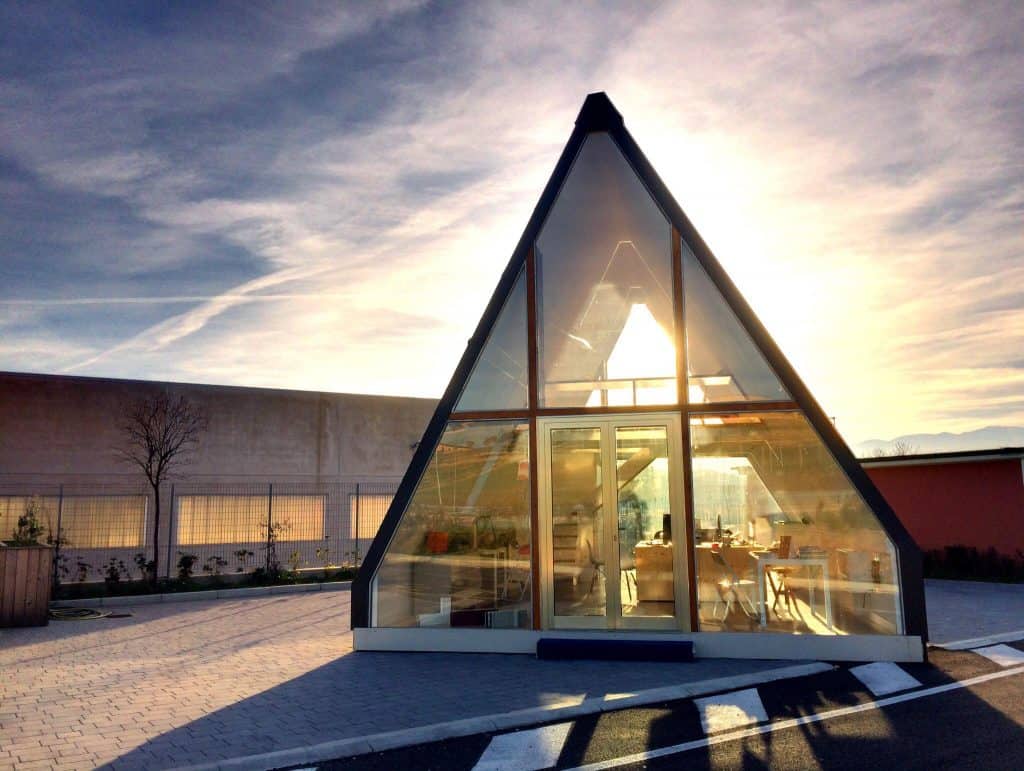 In January 2018 our founder flew to Italy to meet with the designers and owners of the MADi modular home system, discussing with them the potential of Australasian licensing rights, global development plans and then has been semi regularly in touch as the company has started delivering its innovative products. 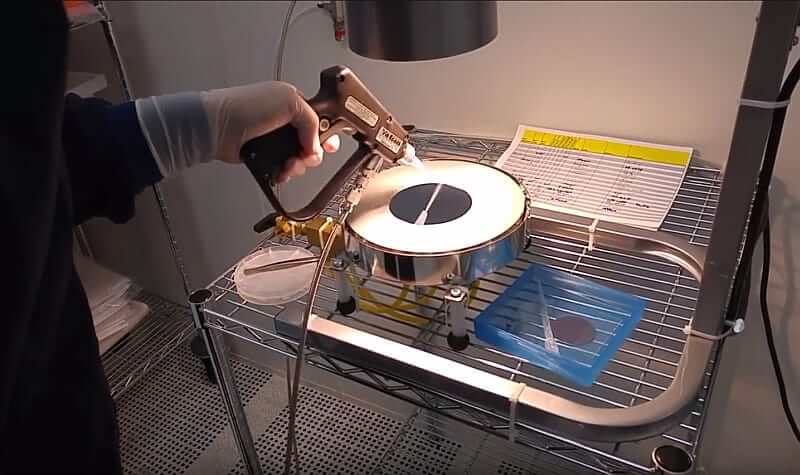 Asked to bring the potential of a 10 year technology journey and new company acquisition to light for long-term investors and the ASX, we conducted interviews with the CEO, contacted field partners, sourced footage, re-purposed old material, scripted, narrated and managed voice over artists to present the following video. It was used by the Chairman as the opening to the 2017 AGM in Melbourne, then released to the ASX. 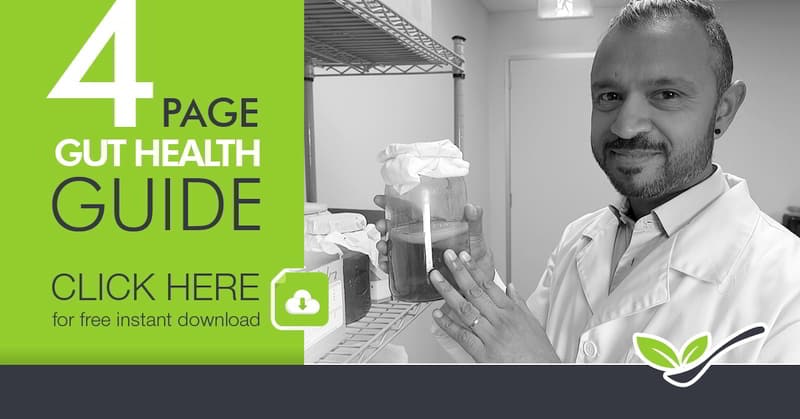 Over loaded and over stretched, our client needed to unlock the growth inside their community; through a comprehensive market research study and development of a staged plan, Brand IP development and creating an effective sales funnel, implementing lead nurturing, filming and producing a bed rock of high quality video and identifying, then remedying the areas of repeated effort for the business, the job was done! Late 2016 we flew to Pittsburgh, Pennsylvania to meet the inventors of Hyliion, an Electric-Axle fuel saving technology for long haul trucking and bring representation rights back to Australia. Through in-market discussions with all of our largest fleet operators (Toll, Linfox etc) we secured orders for test units and coordinated with Government departments to perform on-road tests of the units. Hyliion has since successfully listed on the NYSE and is developing it’s American market. 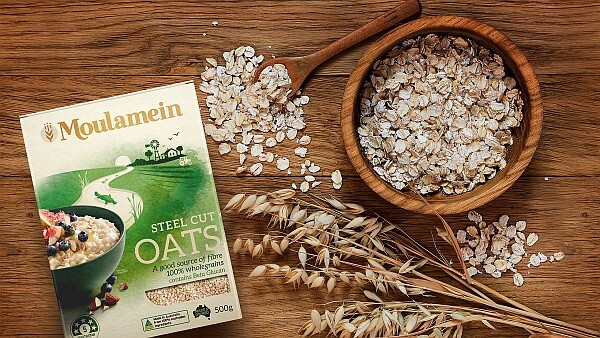 Filmed during the 16/17 Harvest for the Moulamein Grain Co-Operative in the NSW Riverina food bowl, including local farmers, plant and machinery operators and local council members, then planning and supporting the national marketing of the brand within Australia, the material produced has been extremely well received. As part of the project, we also filmed their recently purchased Northern Valley Stock Feed business, and have provided on going support related to Moulamein Oats usage of the content as it is deployed through Hong Kong and China. 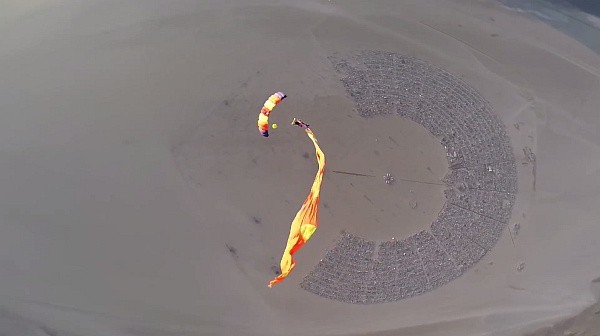 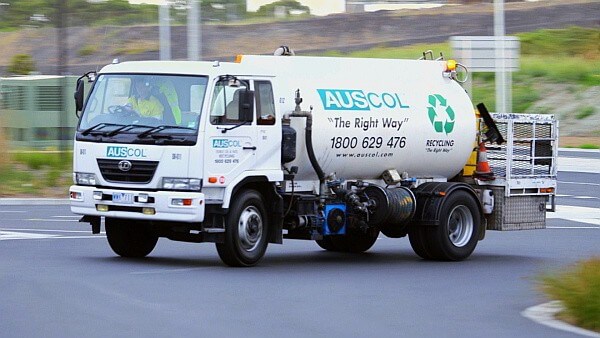 Tasked with telling the story of the ‘Safer, Smarter Greener’ initiative for AusCol, owned by GrainCorp and one the countries largest cooking oil recycler, we combined green screen, stock video and location shooting. The results were a video highlighting the thousands of tons a year of used cooking oil that Auscol recycled into bio diesel, stock feed and plastics, combined with the cutting edge sensor technology and national CRM system used to do this for Australias’ biggest food producers. The program was celebrated internally and continues to expand. 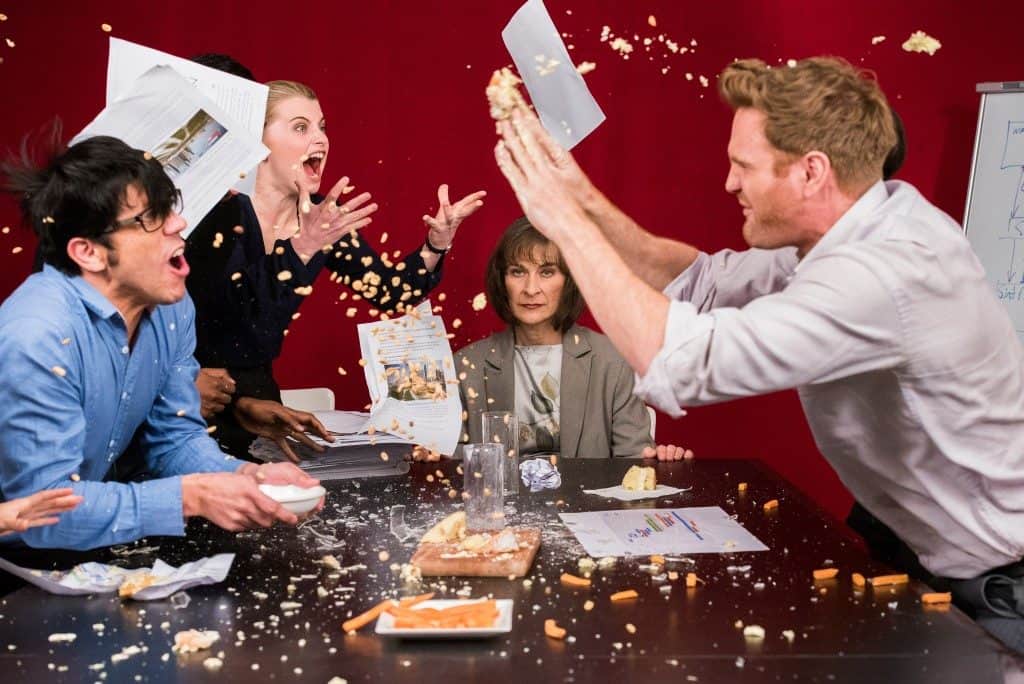 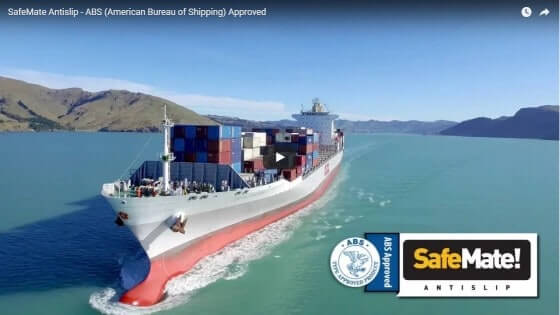 Initially referred to SafeMate via the Australian Government’s Business.gov.au Entrepreneurship programme, they are the inventors of Antislip, 40+ years old and suppliers to the worlds largest oil and gas, mining, infrastructure, education, hospitals and aged facilities. They asked us to tell their story and deliver them effective sales tools, the completed videos include content for SafeMate’s distributors, staff interview pieces, market specific product certification and testing videos, client testimonials and a new digital lead generation system we have developed for use at tradeshows, featuring the video content, email and effective SMS follow-up. 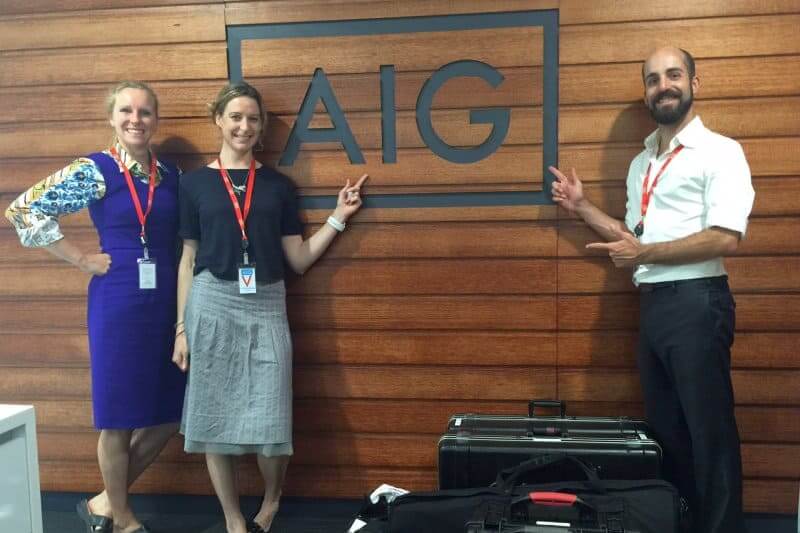 Tasked with creating material based around the recent national Employee Engagement program, our team set about 4 days of filming in Sydney and Melbourne, conducting 23 individual interviews with a focus on middle to senior management, then graduates and the CEO. Using a loosely defined conversational interview style approach, from our raw material we created over 60 pieces of individual content along with an 8 minute compilation. In response to a last minute funding cut by local government for their Foster Care and Homelessness programs, we supported Uniting Care Werribee Support and Housing pro-bono to capture their organisation and empower them to spread their message. Through internal staff training, ongoing management of their social media system and filling in the digital gaps whilst the staff get up to speed, our work was extremely well received by members of the community, staff and local government, resulting in $15 million of new funding being provided to the UCWSH. 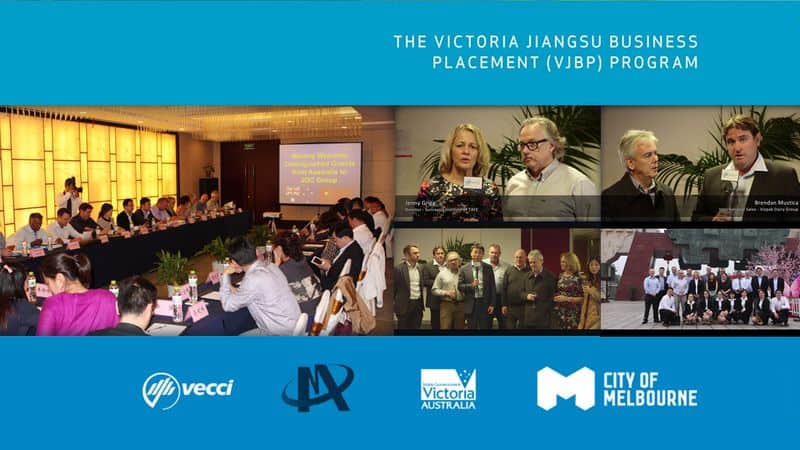 On behalf of the Victorian Employers’ Chamber of Commerce and Industry (VECCI) we documented before and after testimonials of participants in their Victoria Jiangsu Business Placement program, our work being used to support the future of the program and relay its success to both the Victorian Government and City of Melbourne who co-fund it along with VECCI.